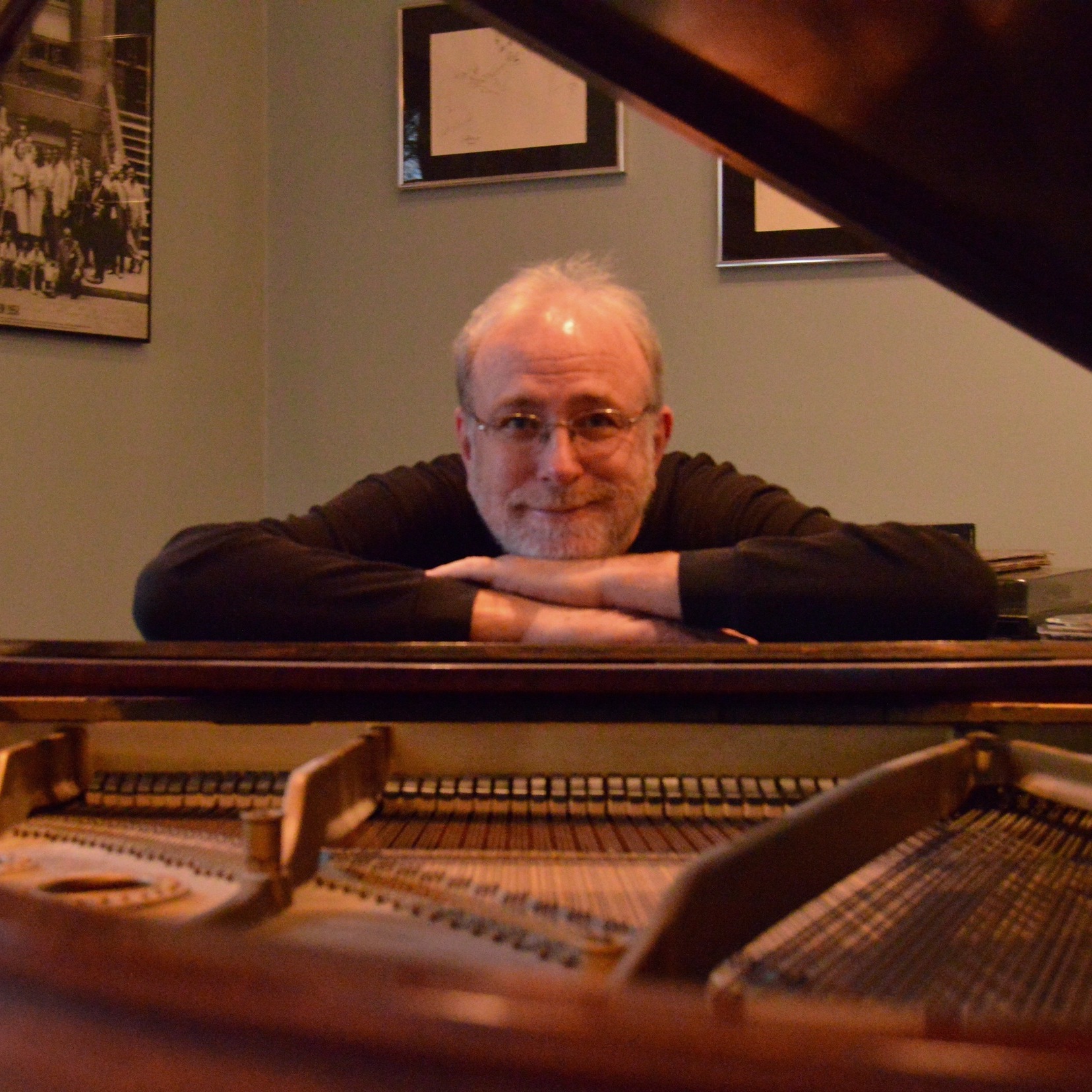 After a 40-year long career that has seen Bill O’Connell excel as a leader, soloist, arranger, musical director, and accompanist for some of the most celebrated names in jazz and Latin music, Bill O’Connell can lay claim to a track record of challenging and artistic-diverse triumphs that few of his peers can match. As a recording artist, his 13 dates as a leader have drawn universal critical acclaim while his talents as a pianist and arranger have been tapped by a diverse range of noted soloists to elevate their sessions. Today, as both a respected educator and leader of The Latin Jazz All-Stars, O’Connell’s professional life brims with new opportunities to express and fulfill his singular music vision.

Born in New York City on August 22, 1953, O’Connell studied classical piano at the Oberlin Conservatory of Music. On his return to New York, the young pianist was drawn to the Latin jazz and salsa scene that was flowering in the city in the 1970s. He joined Cuban conga player and bandleader Mongo Santamaria’s Latin jazz group in 1977 as a keyboardist, arranger, and composer. His time with Santamaria resulted in the first of O’Connell’s many recordings on two LPs for the Vaya label.

Although he was well established as an in-demand keyboardist and arranger on the Latin music circuit, O’Connell didn’t forsake his interest in straight-ahead jazz, landing engagements with such hallowed improvisers as Sonny Rollins, Chet Baker, Gato Barbieri, and Emily Remler. As a sideman, he recorded four albums with bassist Charles Fambrough and others with singers Jon Lucien, Janet Lawson, and Nnenna Freelon. Other rewarding engagements included working with vocalists Kenny Rankin and Astrud Gilberto, The Fort Apache Band, and trombonist Papo Vázquez.

Shortly after recording his first album as a leader, Searching, in 1978 for the Inner City Records label, O’Connell began a long association in 1984 as keyboardist, arranger, and music director for popular flautist Dave Valentín. He maintained a strong friendship and close working relationship with Valentín through the release of 15 albums, culminating in 2011 with the flute legend’s final recording, Pure Imagination, for HighNote Records.

O’Connell resumed his recording career as a leader with his latest album “Change Is Gonna Come”.