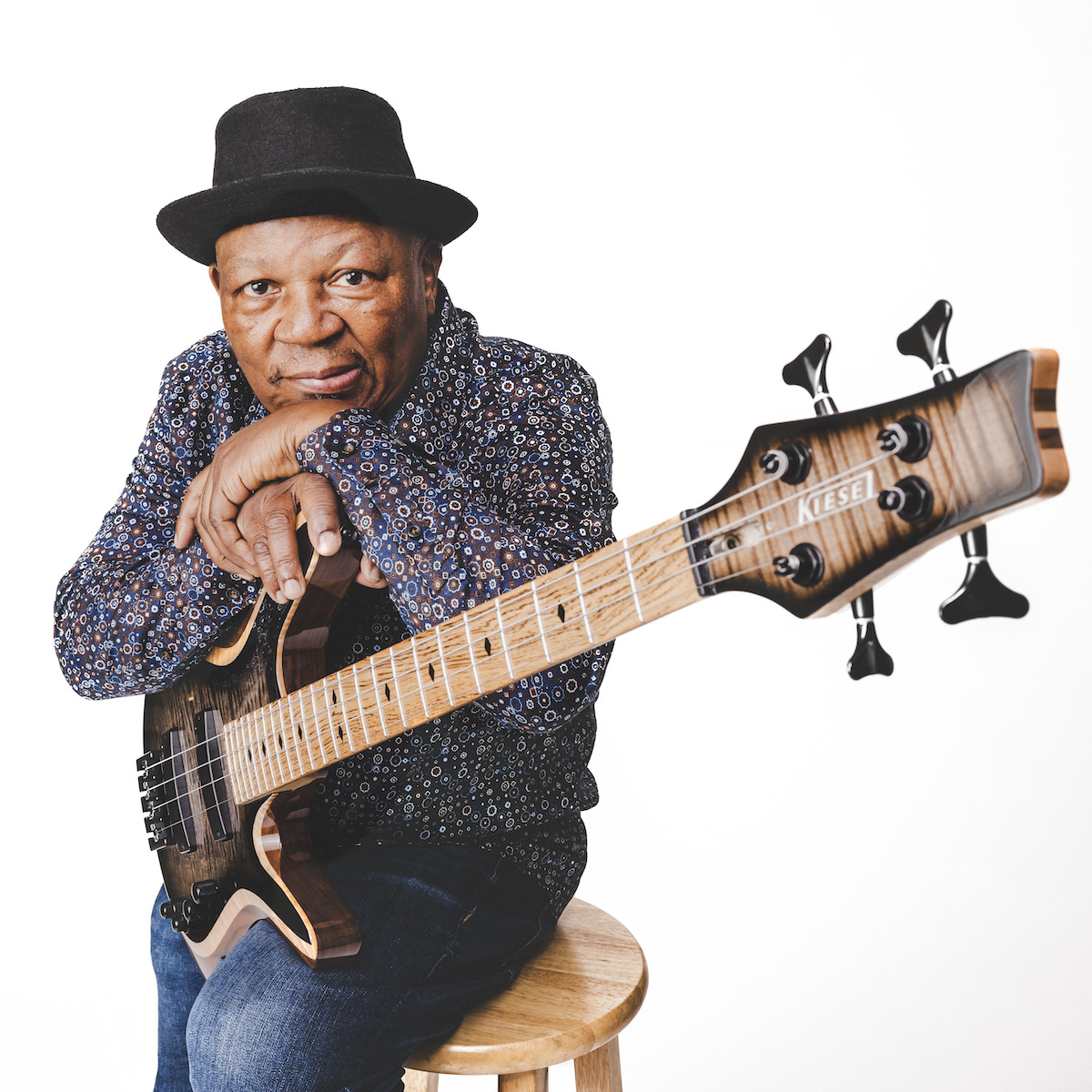 Kids workshop prior to concert 4 pm!

Bakithi Kumalo’s bass playing can be found in the heart and soul of the modern-day anthems that have shaped our sense of music and culture as we know it. Ranked among the top 50 bass players in the world by Bass Player Magazine, Bakithi Kumalo is a five-time Grammy Award-winning multi-instrumentalist. Born in the Soweto township of Johannesburg, South Africa, and surrounded by relatives who loved music and actively performed, Kumalo landed his first job at the age of seven filling in for his uncle’s bass player. Kumalo worked as a session musician in South Africa during the 1970s and early 1980s, eventually becoming a top session bassist and accompanying international performers during their South African tours.

In 1985, Kumalo was introduced to Paul Simon by producer Hendrick Lebone during the recording sessions for Simon’s Graceland album. Kumalo then traveled with Simon to New York to finish the album and after the accompanying premier tour, spent several years commuting between Soweto and New York City before permanently settling in the United States. Kumalo has toured regularly with Simon throughout his career and has recorded with and performed alongside many other artists such as Joan Baez, Cyndi Lauper, Hugh Masekela, Herbie Hancock, Tedeschi Trucks Band, Randy Brecker, Grover Washington Jr., Mickey Hart, Josh Groban, Gloria Estefan and Disney’s The Lion King.