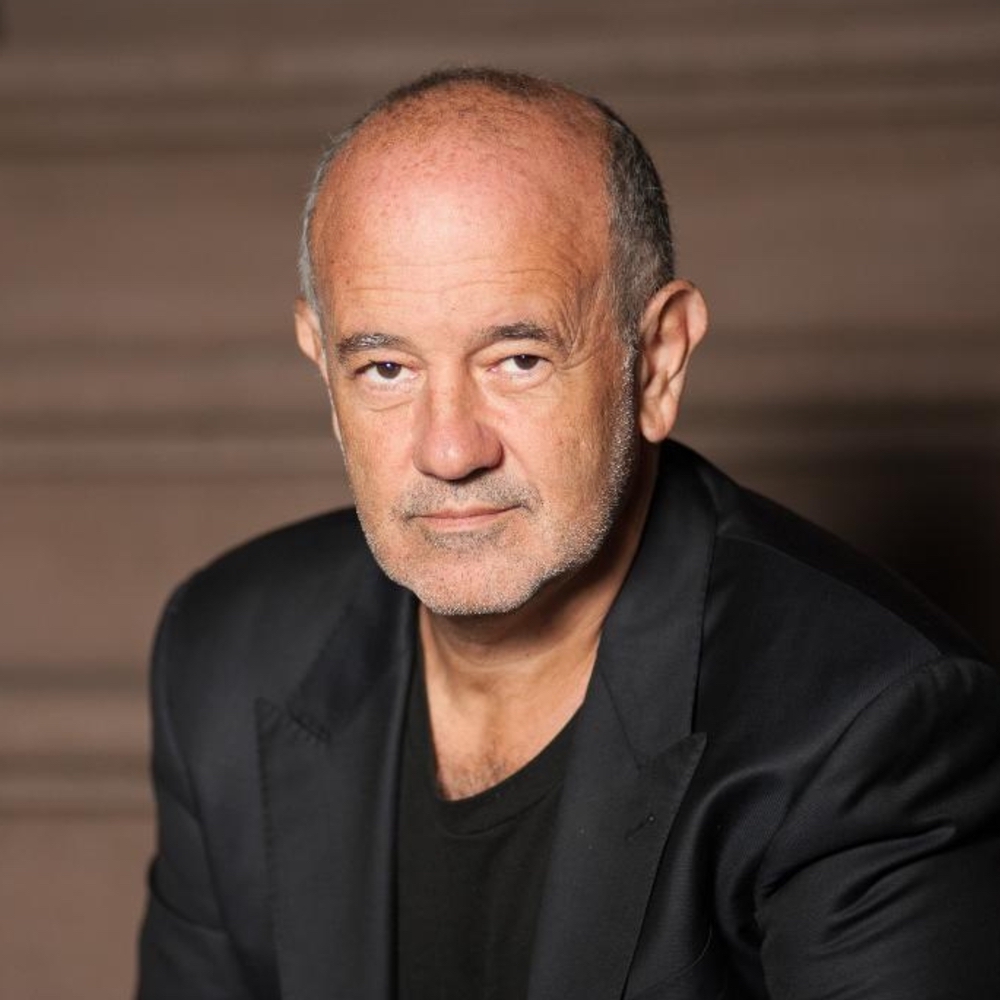 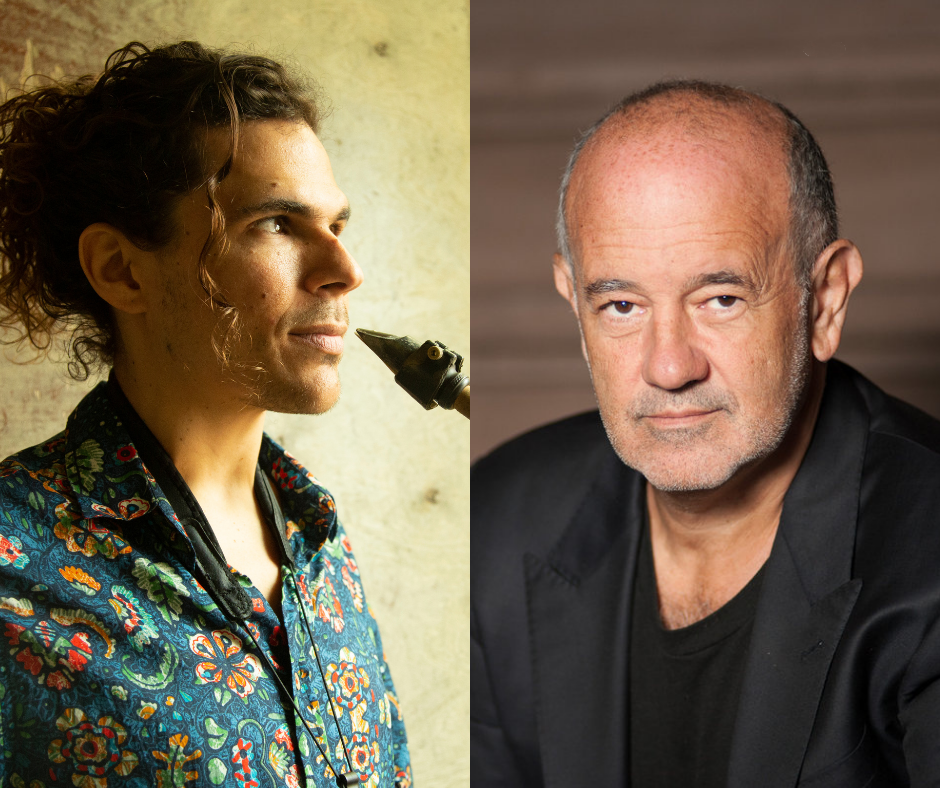 Latin Grammy winner and multi-Grammy nominee, Argentine-born and New York-based pianist and composer Emilio Solla’s first band, Apertura, (1983-1989) was praised by Astor Piazzolla as one of the most interesting new sounds in the Buenos Aires scene in 1986. Today, with eleven CDs as a bandleader and more than forty as arranger/producer, he is regarded by peers and critics as one of the most outstanding and unique composers in the Tango-Jazz field, a musical language that blends Argentine tango and folk with jazz and other contemporary music styles. He has performed all around Europe, Japan, the US, and Latin America.

Solla moved to New York in 2006, and since then he has composed for, recorded, and toured with Paquito D’Rivera, Arturo O’Farrill, Edmar Castañeda, Cristina Pato, and many other jazz and classical music greats, besides performing regularly with his different projects at the Jazz Standard, Jazz at Lincoln Center and Birdland. Former members of his bands include jazz stars Donny Mc Caslin, Omer Avital, Jorge Rossy, Jeff Ballard, and more. He continues to tour Europe and the US while working as a free-lance arranger and pianist on different projects in NY.

Antonio Lizana is one of the most celebrated representatives of new Flamenco Jazz coming from southern Spain. Jazz saxophonist, flamenco singer, and composer of all his music, just in the last three years he has performed in excess of three hundred concerts in more than 30 countries with his band, playing in Festivals like Womex, Etnosur, SXSW Austin, the London, New York, and San Francisco Flamenco Festivals, Barcelona Voll Damn, Shanghai Jazz Fest (China), Casablanca Jazz Fest (Morocco) and Flamenco Biennale (Holland).
He was born in 1986 and raised in San Fernando, a province of Cádiz, one of the cradles of flamenco singing, where from a young age he collaborated with countless artists in the area. He has been one of the only Spanish artists to record an American NPR Tiny Desk concert and has collaborated with artists such as Arturo O’Farrill and Alejandro Sanz on works that received Grammy awards. He has also collaborated on record and in live with Snarky Puppy, Marcus Miller, Chano Domínguez, Alfredo Rodríguez, Ari Hoenig, Jorge Drexler, India Martínez, Jorge Pardo, Shai Maestro, Chambao, José Mercé, Josemi Carmona, Carmen Linares and Pepe Habichuela.

Lizana’s live show is described as a “breathtaking journey from flamenco roots to contemporary jazz”, all spun with his soulful lyrics which bring messages of optimism and truth to the audience of this unique artist.