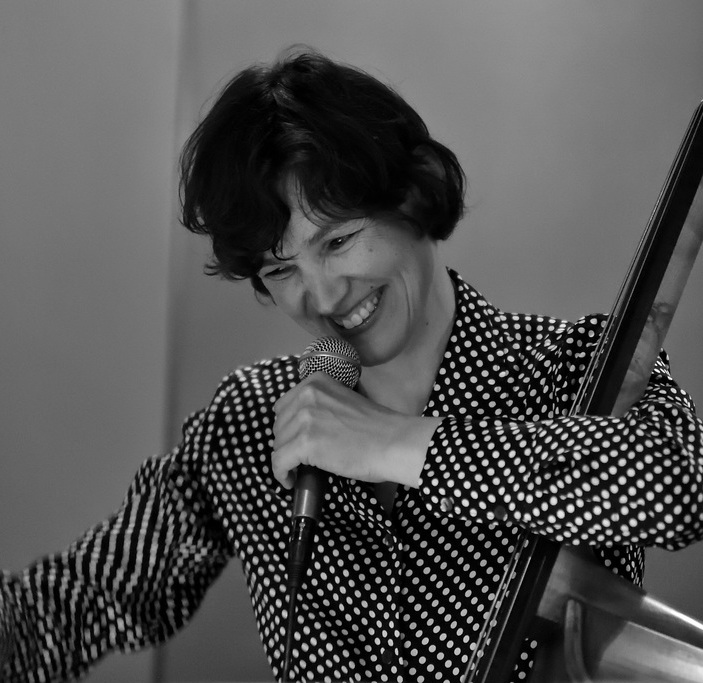 Bassist & composer Iris Ornig is one of the most original female voices on today’s New York jazz scene. Since her arrival in New York City in 2003 from Germany, she has played with an impressive roster of some of the most influential contemporary jazz musicians in New York including Gretchen Parlato, Ambrose Akinmusire, Joel Frahm, Kurt Rosenwinkel, Michael Rodriguez, Rebecca Martin, Allison Miller, Sachal Vasandani, Helen Sung, Marcus Gilmore, Dan Tepfer, among others.

Ornig is a gifted instrumentalist, a talented composer, arranger, and charismatic performer. Her compositions are swinging, stormy, melodic, sensitive, playful, angular, and straight-ahead with plenty of twists and surprises. Iris studied jazz and popular music in St. Gallen Switzerland and went from there to the well-known Guildhall School in Music and Drama in London to establish her musical skills.