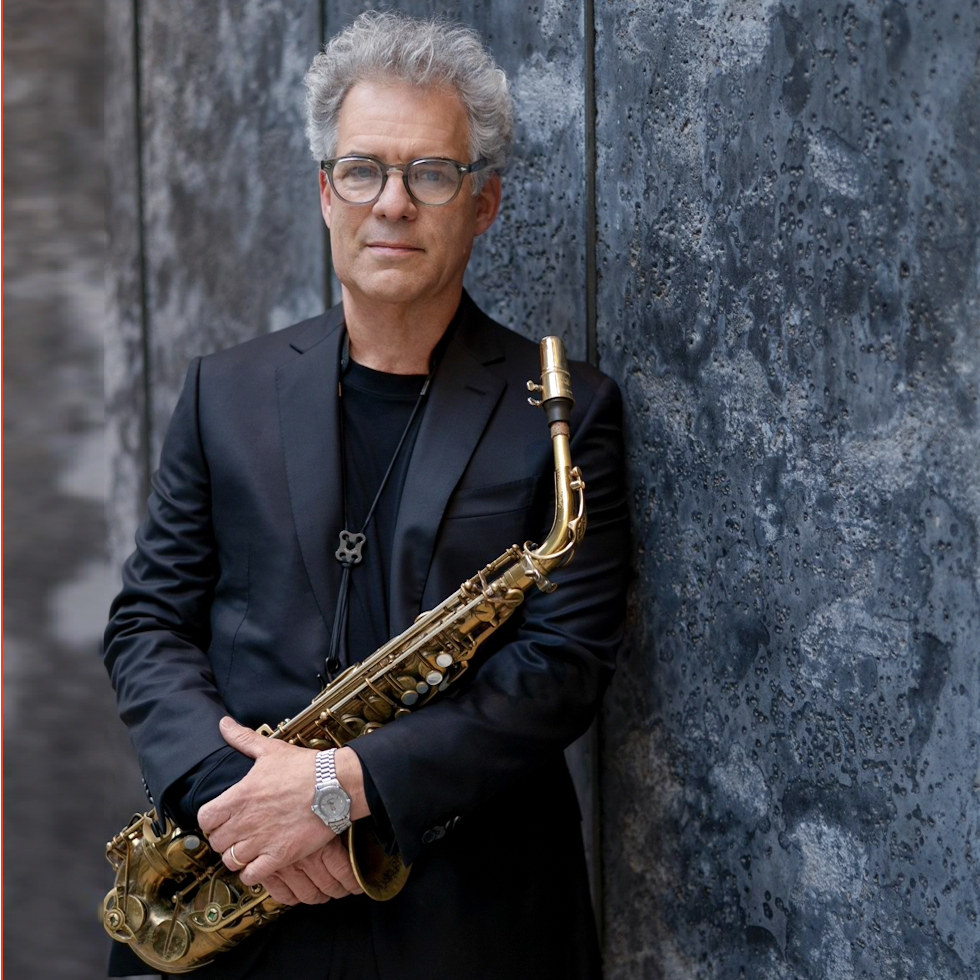 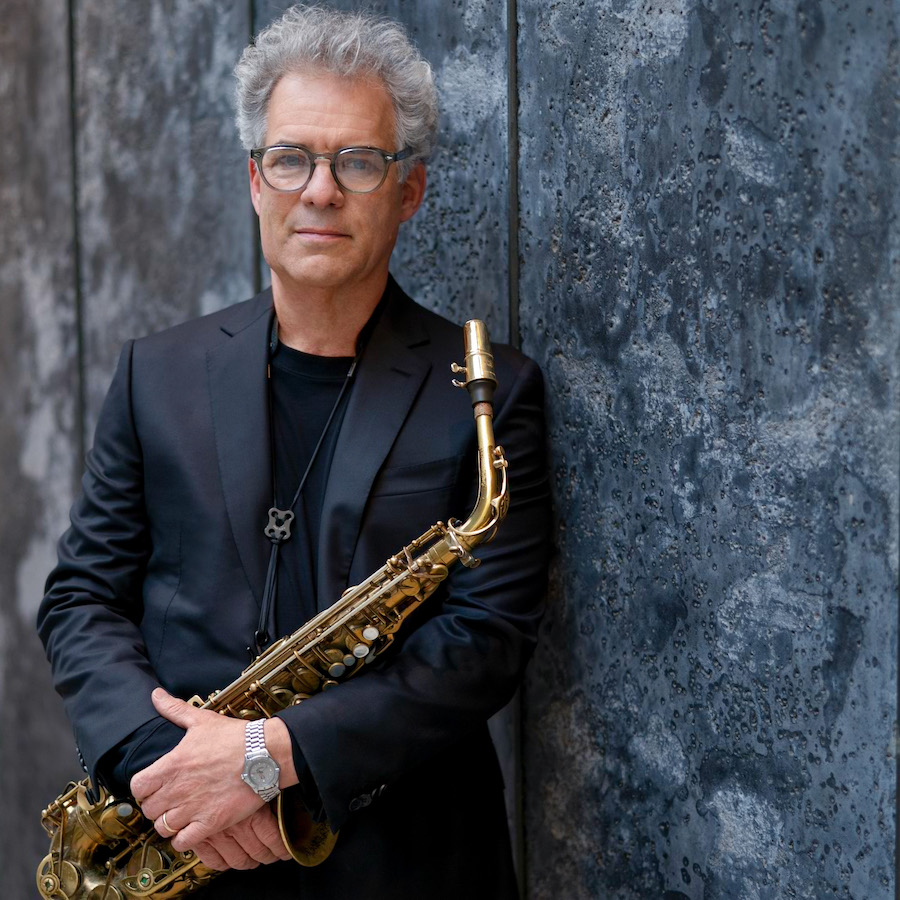 JIM SNIDERO – Described in a recent 5-star review in Downbeat Magazine as having “incredible prowess and tender musicality”, New York saxophonist and composer Jim Snidero encapsulates what is both unique and compelling about jazz, reflected in over 9 million plays on Spotify. Hailed as having a sound “at the highest level among his fellow alto saxophonists of the 21st century” (All About Jazz), and improvisation that is “mind-boggling and, at the same time, hugely enjoyable’ (The Guardian), Snidero is a veteran recording artist placing in both Downbeat critic (2022) and reader polls (EMI, Milestone, Savant,…) and sideman (Mingus big band, Jack McDuff, Eddie Palmieri, Frank Sinatra,…) that can truly say “been there, done that”

Placing in both Downbeat’s reader and critic polls (latest 2017), Snidero has demonstrated his continued relevance on the international jazz scene. His 20 solo recordings include “Blue Afternoon” (Criss-Cross), listed in “The Penguin Jazz Guide: The history of the music in the 1001 best albums”, and “Strings” (Milestone/Fantasy) called a “masterpiece” by several major publications. Snidero was also granted a prestigious NEA grant to record with Jack DeJohnette and Dave Holland.

KURT ROSENWINKEL– The conceptual influence of Kurt Rosenwinkel’s music can be readily observed on a global scale. Whether in concert halls, basement jazz club wee hours jam sessions, conservatory practice rooms or radio station airwaves, Rosenwinkel’s distinctive voice as a composer and guitarist has had an undeniable impact on music in the 21st century. The American multi-instrumentalist, composer, and producer has gained international recognition for his deft artistry and unabated individualism since he first appeared on the New York music scene in 1991. His legacy as the pre-eminent jazz guitar voice of his generation is plainly evident on his eleven albums as a leader, each one the inspiration for legions of musicians young and old across the globe. Kurt’s aesthetic vision and multi-genre facility has caught the ear of some of modern music’s most prominent stars; collaborations with Eric Clapton, Q-tip, Gary Burton, Paul Motian, Joe Henderson, Brad Mehldau, and Donald Fagen are but a few highlights from a remarkably diverse and extensive catalogue of over 150 sideman recordings.

In the winter of 2016, Kurt formed the independent music label Heartcore Records with the focused intention of signing and promoting a new generation of musicians whose exacting standards match his own. Heartcore has also allowed Kurt to flourish in yet another dimension of music making, that of the record producer. He self-produced his eleventh album, 2017’s “Caipi”, and was more recently involved as a producer and guitarist on Brazilian multi-instrumentalist Pedro Martin’s 2019 release – “Vox”